Published by Scott Leonard on August 7, 2021

At a recent visit to EPJ field I caught some very, very fast flying aircraft! With a suggestion from Vincent I was able to almost catch those jets as they flew by. I changed my shutter to “high speed mode” and with one push of the button I took 6 photos. One aircraft had the jet engine sound and of course had to have a fire extinguisher close by. One in the photos actually burned jet fuel I was told. When starting on the grass there was what looked like a stove pipe to deflect the exhaust up instead of down toward the grass! The other aircraft were fast but used battery powered motors and in comparison were much quieter. 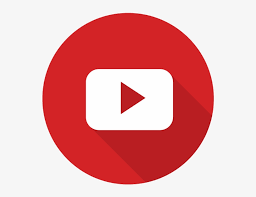 Submitted by member Richard Huyck, the RightWingRC YouTube channel has some great videos, so we’re sharing here for your enjoyment. Zane Lathrum runs the channel and does a fair amount of product reviews (including upgrades, Read more…

DSMM member Richard Huyck has graciously shared some links to FPV-style videos he’s recorded at both fields. Links to his YouTube channel and a couple individual videos are below. Richard’s YouTube Channel West Field #1 Read more… 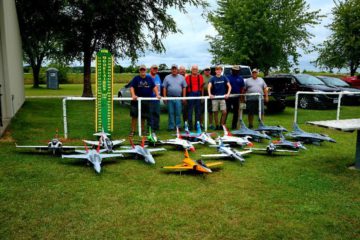 It was a beautiful day, September 4th, for flying but not so good for photos.  I arrived there about 10:30AM and there were quite a few folks already.  I left at about 3PM and of Read more…